The small village of San Juan Cosala lies midway between Ajijic and Jocotepec. With fewer expats, living in San Juan is very much living in a Mexican small town. San Juan is home to several spas which feature pools of thermal water, naturally heated by underground volcanic activity.

On the mountainside above San Juan lies the Raquet Club, a large and popular subdivision. Many of the beautiful homes there boast impressive views of Lake Chapala. And as the name implies, residents of the Raquet Club have access to tennis courts as well as swimming pools and a clubhouse.

Just to the west of San Juan Cosala is the neighborhood of El Limón. 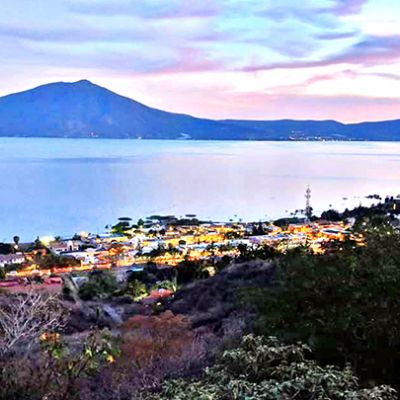 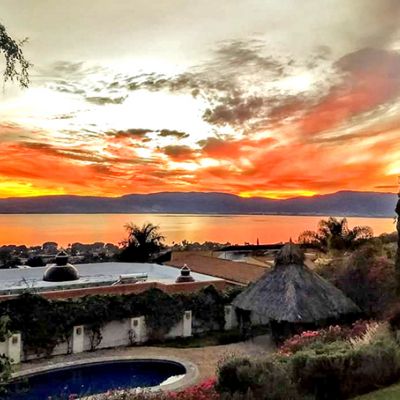 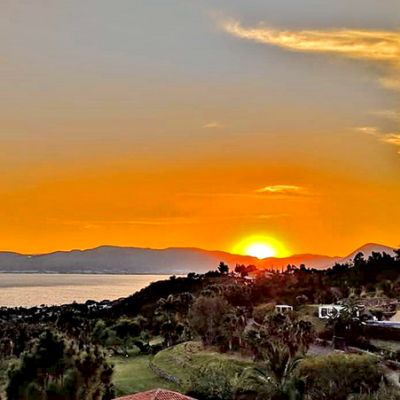 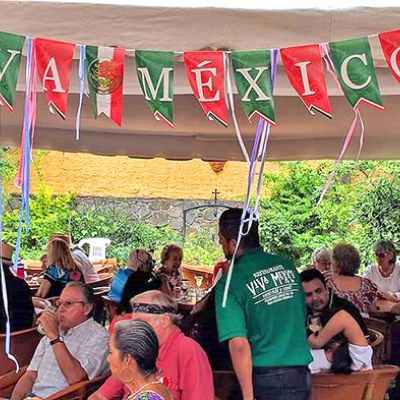 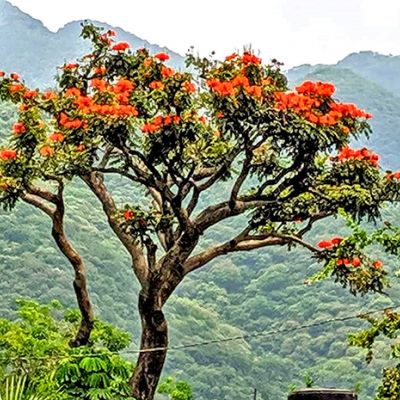 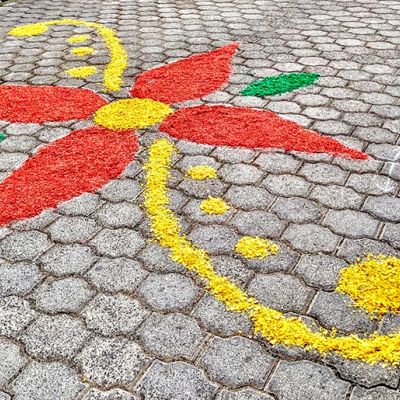 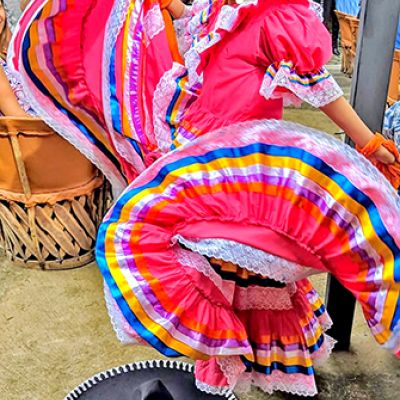 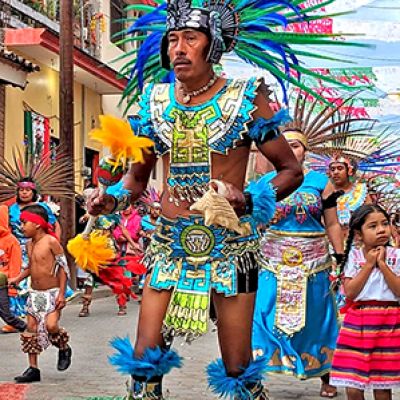 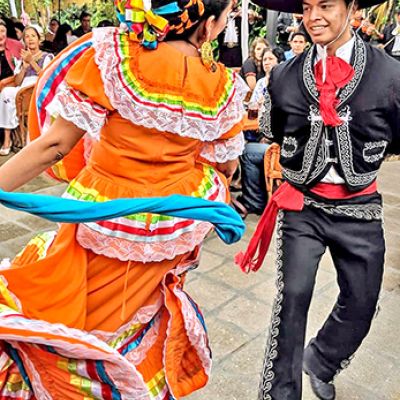 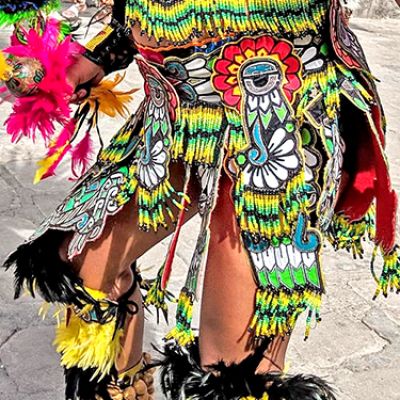 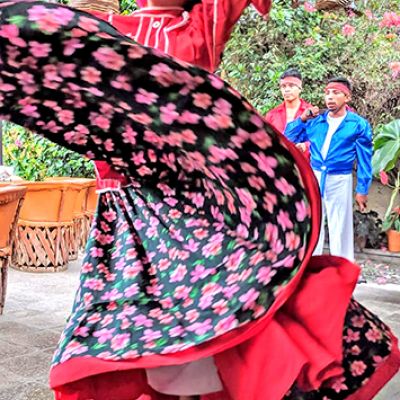 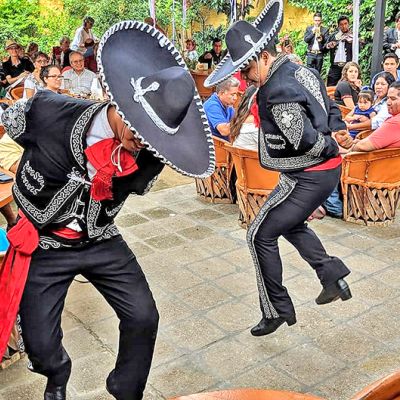 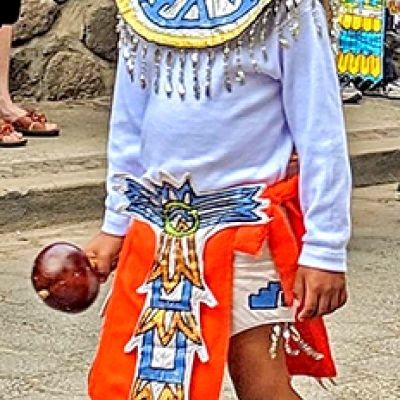 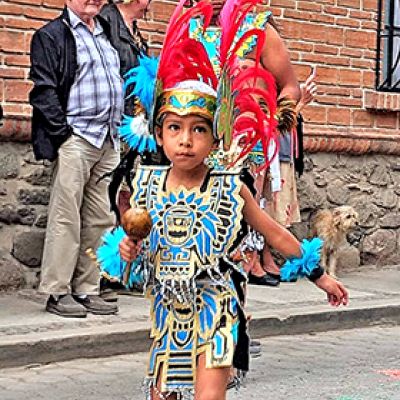