The town of Jocotepec is in the municipality (county) of Jocotepec on the west end of Lake Chapala.  It is the westernmost town of the area known as Lakeside, which lies from "Joco" on the west, to Chapala on the east. Jocotepec was officially founded in 1529 although it's prehispanic history can be traced back much farther.

In 2019 Joco is celebrating its 490th anniversary. With a population of near 30,000, Jocotepec is a large town and has several banks, restaurants, and shopping convenient to its residents, as well as a new community hospital.

The plaza in Joco is a gathering place and features many free concerts and events throughout the year. The Jocotepec malecon is another social center featuring various events and on the weekends is full of picnicking families.

Jocotepec has traditionally had fewer expats than other Lakeside towns, but that appears to be changing as it's small town charm, lower home prices, and lower cost-of-living appeal to more and more retirees. 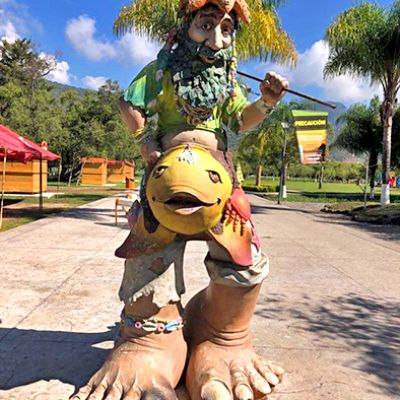 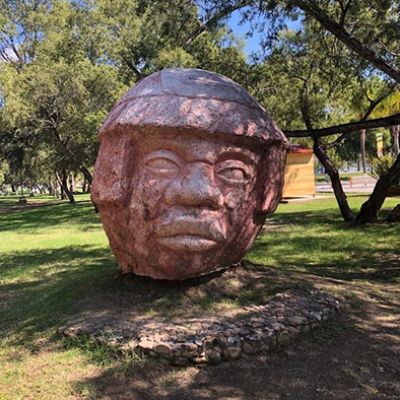 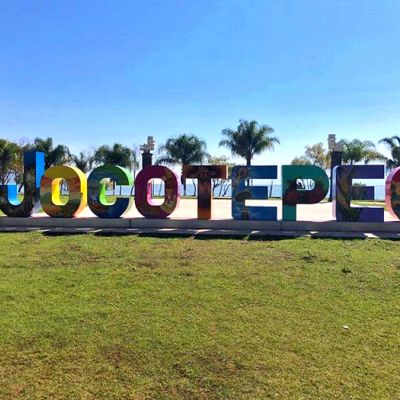 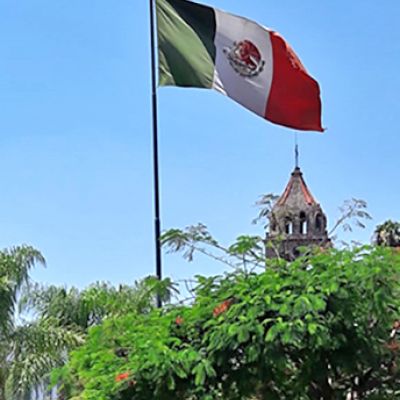 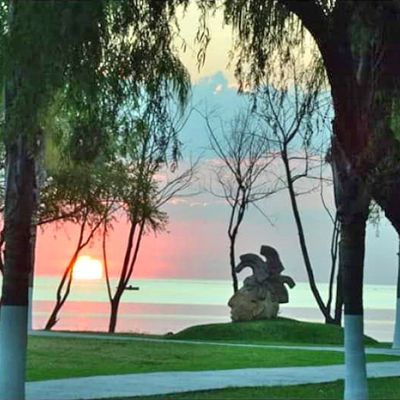 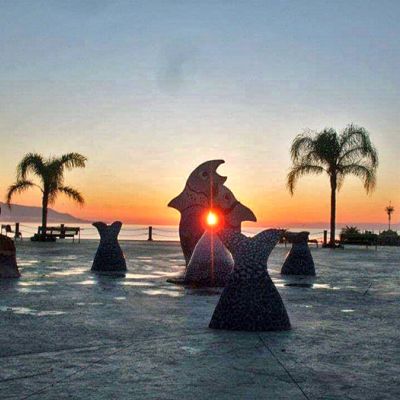 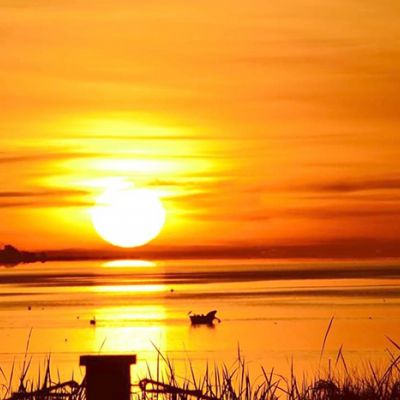 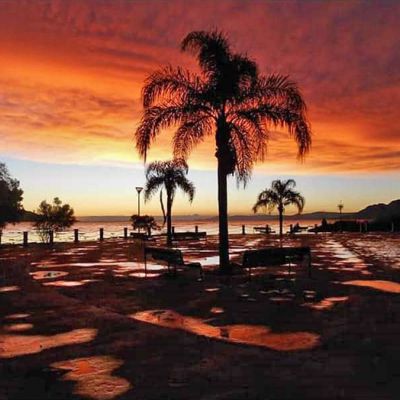