Chapala is located about 25 miles south of Guadalajara, the second largest city in Mexico. Chapala is the oldest and most easterly of the area known as Lakeside, a string of towns along the north shore of Lake Chapala popular with expats and tourists from the US, Canada, and Europe.

The town of Chapala, is in the municipality ("county") of Chapala, on the shore of Lake Chapala. Chapala was founded in 1538 with pre-hispanic history dating back centuries earlier. With a population of approximately 23,000 Chapala offers banks, shopping, restaurants and services, as well as a beautiful malecon, Cristiana Park, and tourist area. 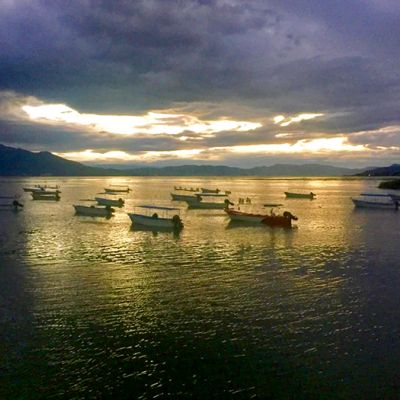 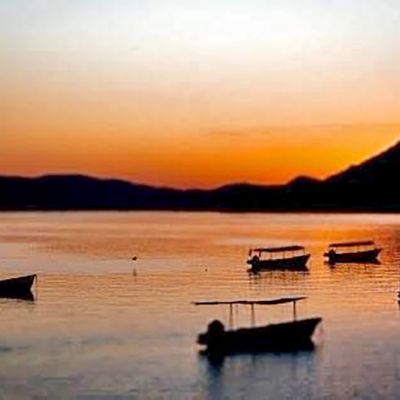 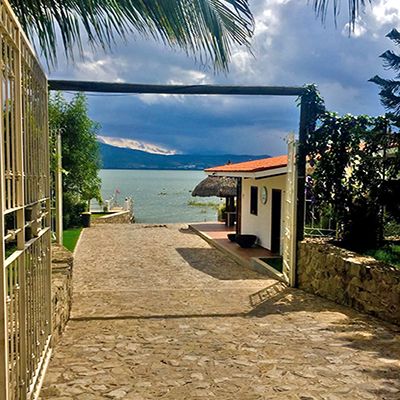 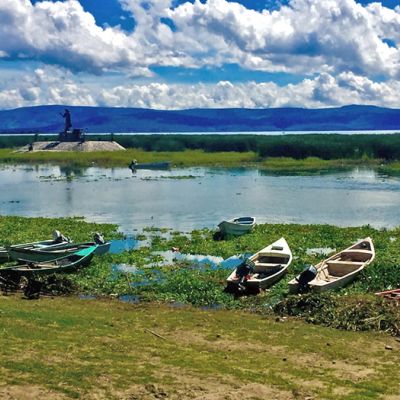 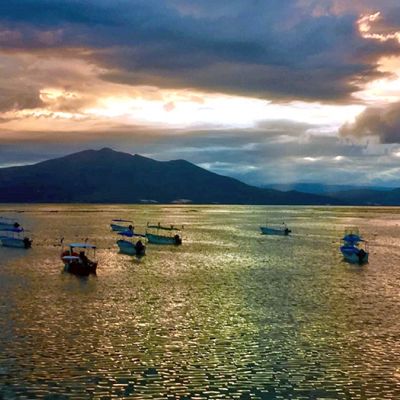 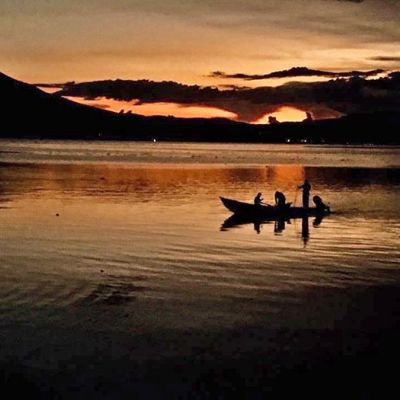 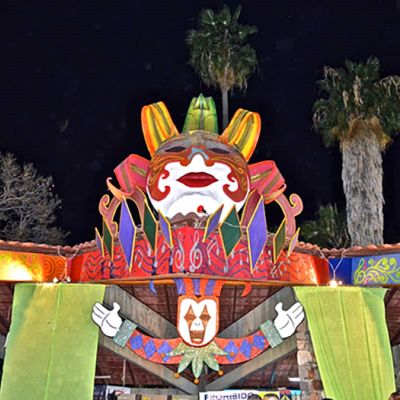 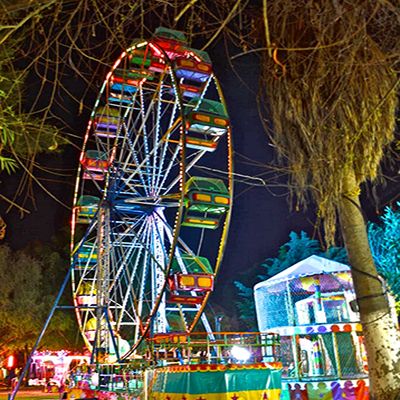